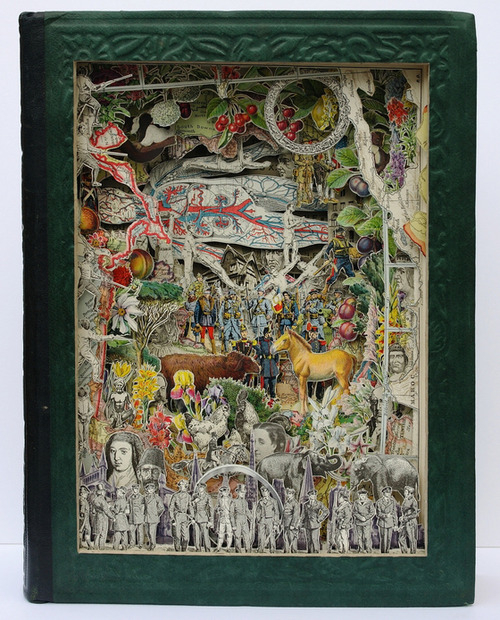 I recently gave a client notes on the first draft of a screenplay. Among my biggest notes was that the central emotional storyline was getting diluted because it was spread among too many characters.

The writer had also doubled almost every character role, creating two friends at work, two bad guys and two main antagonists. Giving characters a buddy or partner does give them someone to talk to, but it also gives the reader twice as many characters to track.

Then I turned back to a rewrite of my own script and, maybe because it was so fresh in my mind, I found almost the exact same problem- also a doubling of fraught father/son relationships.

I realized that this is a frequent note that I have for writers who are contemplating a script rewrite: too many characters. Or at least too many father figures!

So if/when you find yourself contemplating a rewrite, ask yourself if it’s just possible that one or more characters could get cut all together. You may think they’re all distinct and essential, but you may be wrong. If you’re hanging on to someone mainly because of the great line they have in one scene, just consider the possibility of giving the line to one of your main characters. After all, it’s their story.